Dear colleagues and friends, This is a very special year for Tomsk Polytechnic University.

Firstly, this is the anniversary year — we recently celebrated the 120th anniversary of this oldest technical university in our country’s trans-Urals region. Created on the initiative of the great chemist Dmitry Mendeleyev and the distinguished statesman Sergey Vitte, the institute, over the period of its existence, has educated a brilliant galaxy of world famous scientists, developers, and engineers. Today TPU is one of the most rapidly developing higher education institutions in Russia. In 2009, it was awarded the status of Science and Research University, which gave a powerful boost to its fundamental research and exploratory development.

The university is steadily advancing in world ratings and is setting yet more ambitious challenges. The satellite "Tomsk-TPU-120", first Russian spacecraft made using 3D technology by TPU students and associates, was launched into space. The Russian Academy of Sciences fruitfully cooperates with Tomsk Polytechnic University. Each September, during the International Forum on Resource Efficiency, we jointly conduct a promising scientific campaign — the Siberian Academic Week. Our goal is to organize scientific interdisciplinary teams of our country’s young scientists headed by leading RAS academicians. Young scientists will create unique projects in areas of green energy, robotic technology and artificial intelligence, rational natural resource usage, and other breakthrough fields. In this sense, Tomsk Polytechnic University is an example for others, in terms of the number of talented young scientists and in the presence of innovational fields. And to prove it all — here is the special edition of the magazine V mire nauki / Scientific American, dedicated to TPU’s scientific achievements, where you will find the widest variety of subjects: from arctic research, oil development, and rare-earth elements to atomic power engineering, nuclear and convergent technologies. In conclusion, I would like to wish the whole team of Tomsk Polytechnic University to continue to hold the bar high, gain new scientific achievements and bright discoveries, and remain in good health!

Vladimir Fortov, President of the Russian Academy of Sciences 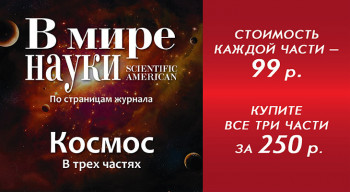 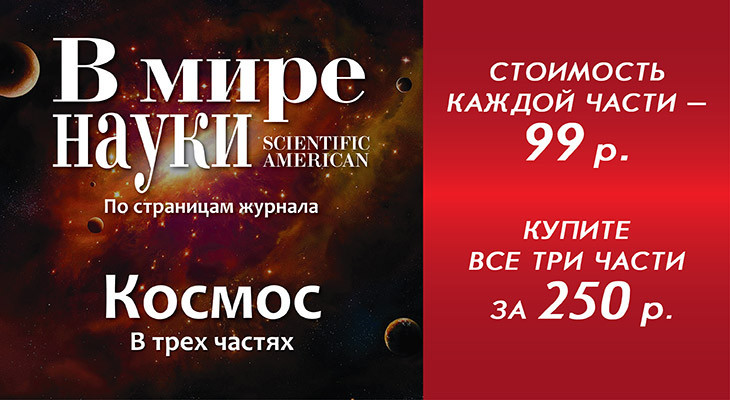